MiloshVlasovs12 hours ago
Требуется "убить" веб-сайт мошенн&#
witterth1 month ago
I cant seem to add a photo of a 2000 I was wondering if I could get some pickup covers for a 2000 seial no 370 so its an old one any ideas Guys?
MARTIN WEBB3 months ago
Getting very excited as my first S2 is due today.

andre4 months ago
Not sure

It's been tough getting the site back up after the tough migration.

Sonic Groove4 months ago
Thanks Andre Was that there a few weeks ago? My bad

Last updated on 3 years ago
Sort By: Oldest
Track threadPrint
LucienLaTulipe
Junior Member
Posted 3 years ago
#1
So, it arrived! My first fretless, and my second bass, the other being a Series II bought 10 years ago. I have to get used to the head, it is so strange! 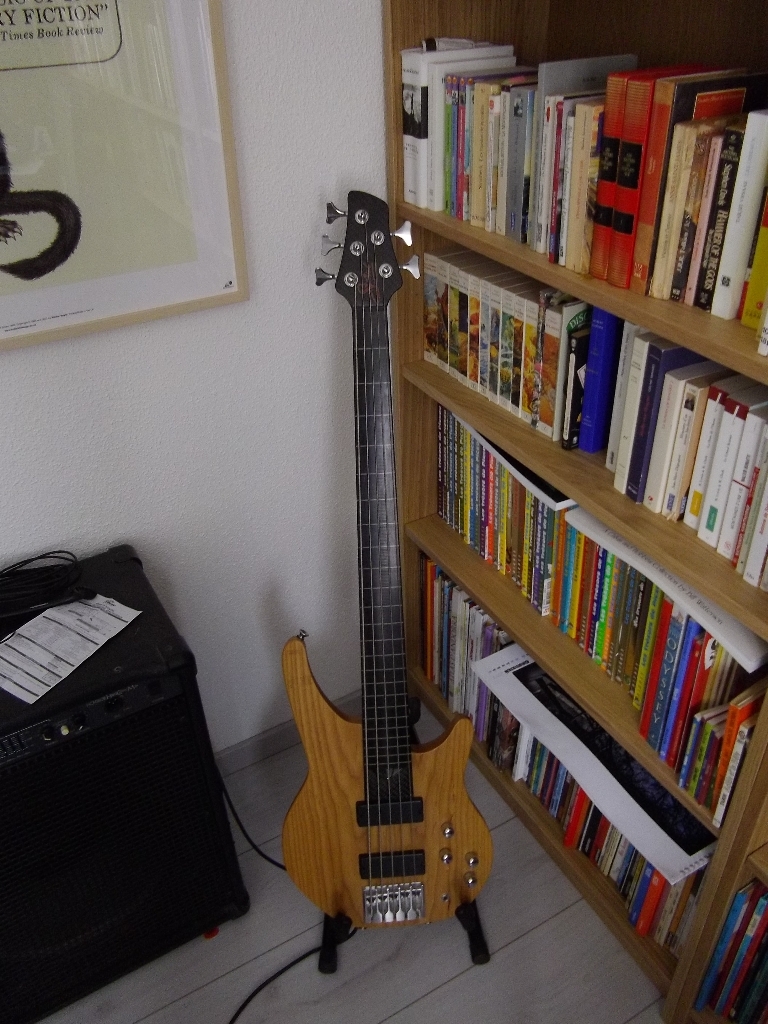 Absolutely stunned by the playability of the beast, it's like cheating! It hurts to say that but... it feels even easier than the good old Series II.
The low B is strong and clear and the sound is way punchier than I thought. 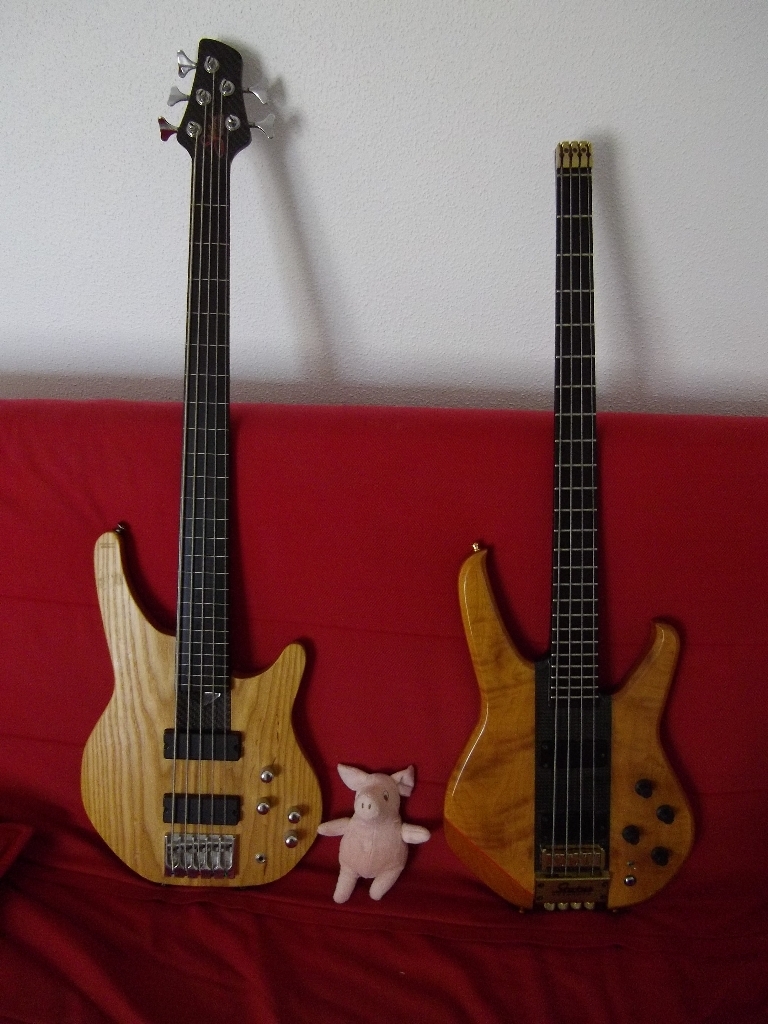 Condition is very good, the only flaw I see is the fingerboard wear. It does'n't affect the playability, in fact it's nothing you can feel touching the fingerboard but looking at it you can clearly see at some places the consequences of roundwound strings, which I did'n't realize when buying: 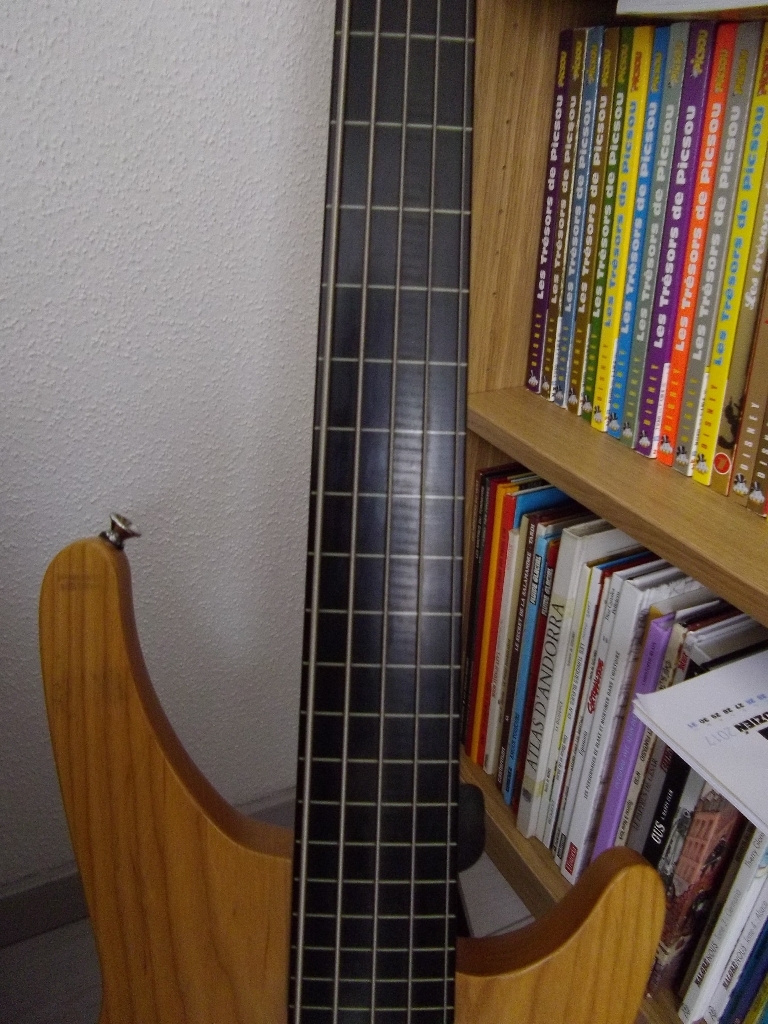 I will replace the strings asap, any advices? I'm a fretless newbie, so absolutely no idea what would be the best and what is acceptable or not in terms of fingerboard wear.


Edited by LucienLaTulipe on 09-04-2018 16:09, 3 years ago
bassbus
Fusioneer
Posted 3 years ago
#2
If it's a phenolic finger board then it will be as hard as granite, well nearly. That would take rounds if you wanted. Other than that it depends on your taste in tone. If you like a bright tone use rounds. Mid to bright, try half rounds/ground wounds. If you like a dark tone go for flats. Flats might seem expensive to buy but they last for years which makes them much more cost effective.

Video below gives examples of rounds, flats and half wounds on a phenolic finger board. Skip to 1.55 to miss out the talky bit.

[movie=youtube]8UnhKyVahF4[/movie]
LucienLaTulipe
Junior Member
Posted 3 years ago
#3
^Thanks for the embed!

I like the brightness of the roundwound sound so keeping the current strings would be satisfying. Not sure about the granitic nature of the S1 fingerboard though, since it has obviously not been played that often but still shows some wear... What will occur with my not-delicate-at-all playing style? :o